SEEDLING INTERNATIONAL ACADEMY(Affiliated To IB Board (11 & 12))

SEEDLING INTERNATIONAL ACADEMY(Affiliated To Cambridge Board (1 to 10))

The Central Board of Secondary Education (CBSE) is a national dimension leading group of education in India for open and tuition-based schools, controlled and overseen by Union Government of India. CBSE has asked all schools associated to pursue just NCERT curriculum.[2] There are roughly 19,316 schools in India and 211 schools in 25 outside nations subsidiary to the CBSE.

The University of Cambridge is a university open research college in Cambridge, England. Established in 1209 and allowed a Royal Charter by King Henry III in 1231, Cambridge is the second-most established college in the English-talking world and the world's fourth-most established enduring university.[9] The college became out of a relationship of researchers who left the University of Oxford after a debate with the townspeople. The two 'antiquated colleges' offer numerous basic highlights and are frequently alluded to mutually as 'Oxbridge'. The history and impact of the University of Cambridge have made it a standout amongst the most renowned colleges on the planet.

A Smart Classroom is a conventional address style instructing space that has accessible innovative hardware that can be utilized to help and upgrade guidance of a course.

The Language Lab facility is a sound or broad media establishment utilized as a guide in present-day dialect educating. They enabled an educator to tune in to and oversee understudy sound by means of a hard-wired simple cassette player based frameworks with 'sound corners' in settled areas. 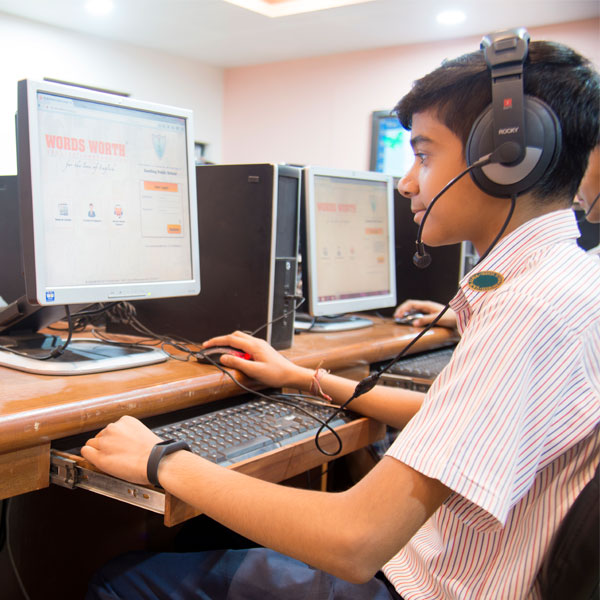 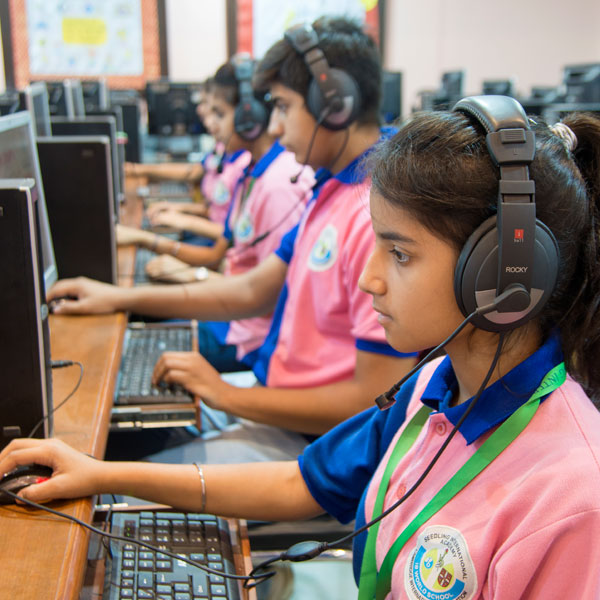 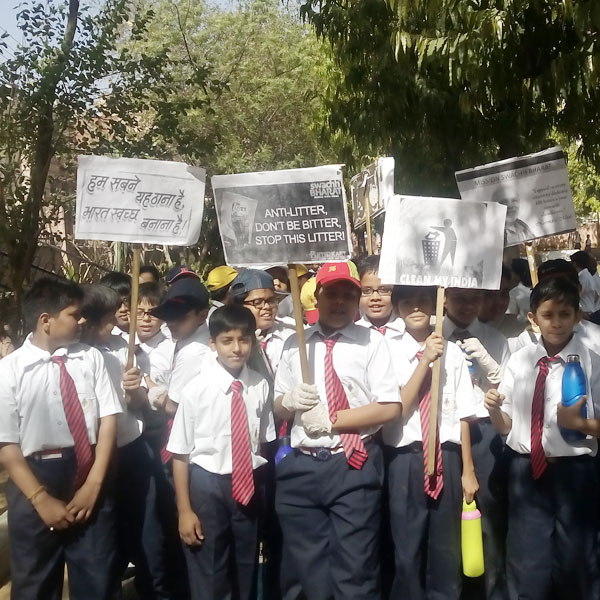 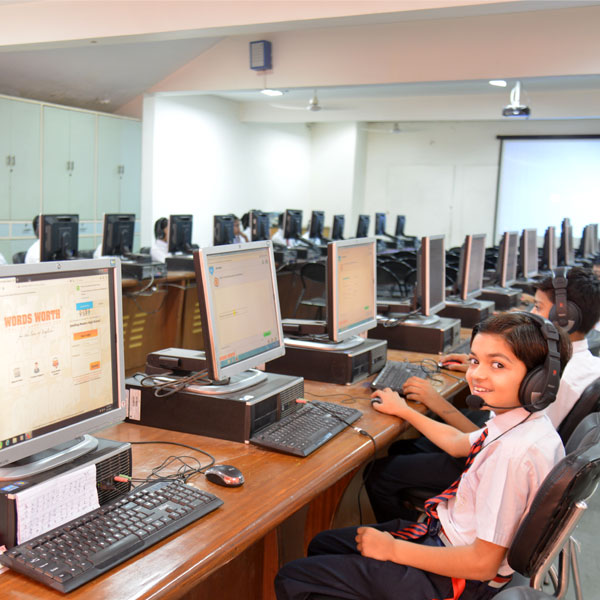 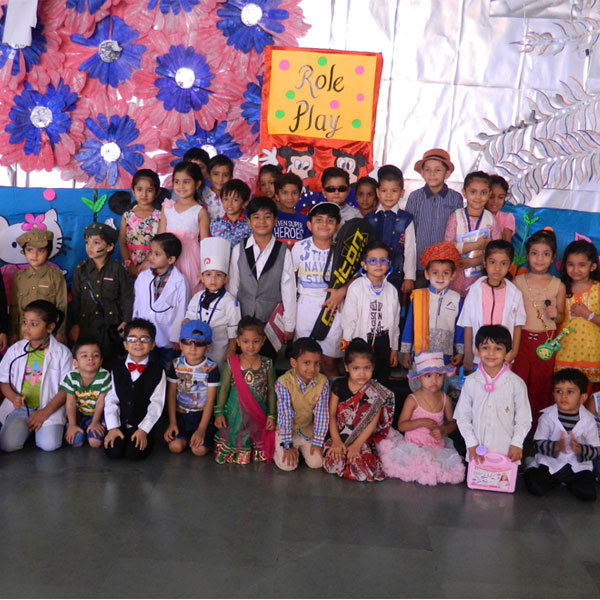 Drop us your details for a quick response.